Every year, the membership of KMTA votes on two awards that are presented to specific members – Teacher of the Year and Distinguished Service Award.

The Teacher of the Year award goes to a KMTA member who has gone above and beyond for their students over the years. This teacher must have taught for at least 5 years and be a KMTA/MTNA member in good standing.

The Distinguished Service Award is given to a KMTA member who has served KMTA with distinction over the years. The recipient of this award must have at least 5 years of service to the organization (at either the state or local level).

This year’s awards were presented to:

2021 Teacher of the Year: Nancy Stelter

Congratulations to Nancy Stelter for receiving the 2021 KMTA Teacher of the Year of award! Nancy resides in Lexington, KY, and has been a member of KMTA since 2012, after spending many years as a teacher and active member of MTNA/NYMTA in Rochester, New York. She is an active member of BAMTA, co-chair of the Nathaniel Patch Competition, and is a sought-after teacher in the Lexington area. Nancy’s students consistently display a “high level of artistry, sensitivity, and creativity in their interpretation and performance”. Colleagues and students have described Nancy as “warm, kind, supportive, and most nurturing just like a friend, a big sister, and a most loving aunt”, while at the same time being “demanding in artistic detail and precision through motivating and encouraging them to give their best”. Her students have participated and received awards in the KMTA Bluegrass Competitions, the Nathaniel Patch Competition, The David Moore Piano Competition, and The Lexington Bach Contest. Her students have been accepted into the Kentucky Governor’s School for the Arts, The School for the Creative and Performing Arts, and have been admitted and received music scholarships to numerous colleges and schools of music. Thank you, Nancy, for your dedication to the music teaching profession and for your active involvement in Kentucky Music Teachers Association!

Congratulations to Nina Belle Durr for receiving the 2021 KMTA Distinguished Service Award! Nina Belle resides in Georgetown, KY, and has been a KMTA member since 1977. She has generously served the organization in many roles over the years, including Certification Chair, Teacher Workshop Chair, 2nd Vice-President, Secretary, Keyboard Chair, President-Elect, and, currently, President of KMTA. Together with a few other KMTA members, Nina Belle co-founded the Bluegrass Music Teachers Association in 1990 and served as Treasurer/Secretary for 10 years. In each role, Nina Belle worked tirelessly to make her mark and improve the organization. She updated processes, created new forms, revised handbooks, wrote and rewrote local association constitutions and by-laws, and moved the KMTA annual conference online in 2020. Her students have participated in numerous KMTA events. She has presented at state conferences and has adjudicated State Honors Recital and local festivals throughout the state of Kentucky. KMTA is greatly indebted to you, Nina Belle, for your years of leadership and service to the organization. Thank you, thank you!

Additionally, the following members were also presented with awards for 40+ years of membership:

Some words from Carol Dennes, our longest-serving member:

Carol joined her local association, GLMTA, after graduating from U of L at the insistence of her teacher, Dwight Anderson. He said, “ If you are going to be an independent teacher, you need to belong to this organization.” And, as Carol said, “He was so right. As a new teacher, I was immediately immersed in a group of the best teachers in the city.” She met teachers who were in Maurice Hinson’s “Dorsey” class and was invited to join in 1963. She stayed in this class for 20 years. “Every week we were introduced to new teaching materials and ways to use it in our teaching. It was an invaluable learning experience.” In subsequent years Carol studied in ongoing classes with David Kaiserman and Naomi Oliphant at U of L. And, she also attended every workshop that was offered. Carol was president of GLMTA, 1978-1980.

Carol attended KMTA conferences off and on from 1963 to 1978. Since then, she has not missed a conference until this year. At the 1978 conference, Marie Hargett, who was incoming president, asked her to be theory chair. That was her first KMTA board involvement. Since then she has held the office of president, competition chair, and historian. Carol’s first national conference was in Chicago in 1978 where then KMTA president, Dorothy Hartsell, gave the presentation that led to the MTNA conference in Louisville in 1984. Carol has attended many national conferences through the years.

In 1999, Carol was honored as KMTA Teacher of the Year and received the Distinguished Service Award in 2018. She said she would encourage all teachers to get involved with their local and state organizations. “The things I learned and the friends I made through the years made me a better teacher and, hopefully, I was able to inspire in my students a love of music that they may not have had otherwise.”

You can find previous recipients of the Teacher of the Year and Distinguished Service Award on the KMTA History page.

Matthew Herman, recipient of the 2020 KMTA Composer Comission, has earned an honorable mention from the MTNA as part of the Distinguished […] 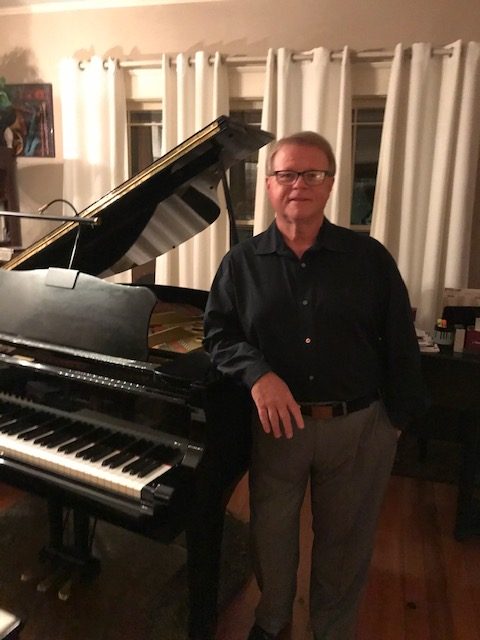 From KMTA President Bernardo Scarambone: Dear KMTA Members, We just came back from the Regional Competitions, and I wanted to tell you that Kentucky […] 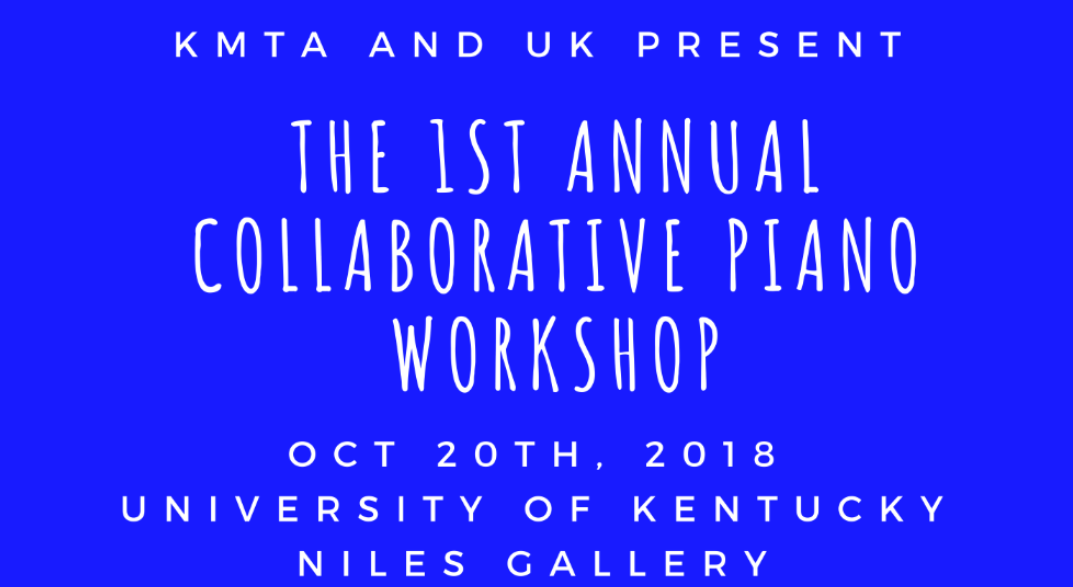