Born in Columbus, Georgia, Suellen Shaw is the daughter of a Baptist minister and an elementary school teacher.  She studied privately with Shirley Chiles Humphreys and with Dr. Maurice Hinson at Southern Baptist Theological Seminary in Louisville, and later earned a Bachelor of Arts from Campbellsville College (now University).

Suellen has taught piano independently in Campbellsville, Kentucky since 1970.  Her students have won prizes in numerous KMTA and CKMTA Music Festivals, KMTA Competitions and Honors Recitals, and the Distinguished Young Women (formerly Junior Miss) programs.  Her former student, Emily Cox, was named Miss Kentucky.  Suellen has a great passion for motivating students to both love music and perform with excellence.  Many former students have gone on to earn university degrees in music and some have become university professors, judges, church music directors, and teachers in public school education.

Suellen has served as Treasurer of the local Central Kentucky Music Teachers Association since its founding in 1983, possibly the longest serving officer to stay in the same position in KMTA’s history.  She has served additionally in local churches as pianist and organist.  Her musical contribution to the Campbellsville community has been far reaching and is highly valued by all.

Her husband, Charles, is retired from the Kentucky Department of Education, where he taught adult education and emergency service.  They have one son, Scotty, and were guardians of Billy, Johnny, and Molly Hubbard, whom they count as their own.  Six grandchildren have since followed.

Kentucky music teachers, like music teachers around the country, are being pushed into teaching online whether they like it or not. While […] 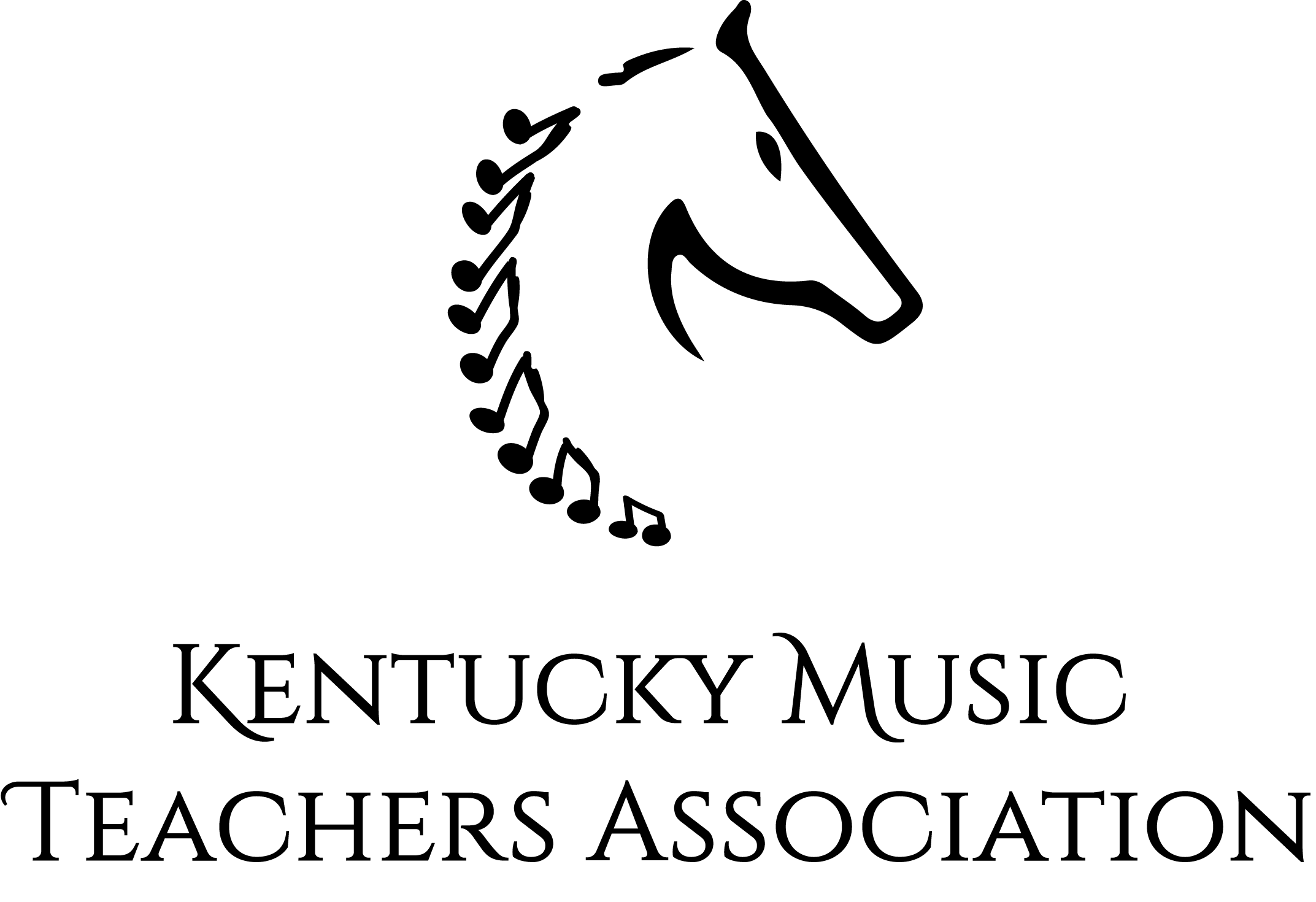 Every year, the membership of KMTA votes on two awards that are presented to specific members – Teacher of the Year and […] 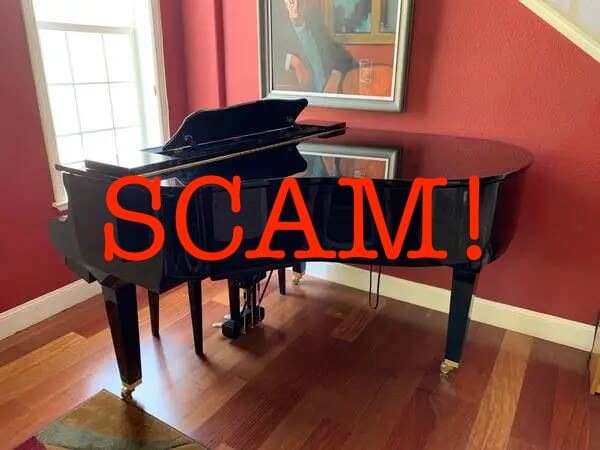 Several of our members have been emailed about a “free” grand piano that is a scam. The initial email is usually something […]

The Bluegrass Area Music Teachers Association has released information for this year’s Nathaniel Patch Piano Competition, which is scheduled to take place […]