Matthew Herman, recipient of the 2020 KMTA Composer Comission, has earned an honorable mention from the MTNA as part of the Distinguished Composer of the Year Award.

This is the first time a Kentucky composer has been a finalist in this event since 1999.

Dr. Herman’s piece, “Appalachian Trilogy“, was premiered at the KMTA virtual conference in September 2020, prior to being entered in the national competition. The premier performance was given by Dr. Peter Povey on violin, Dr. John Cipolla on clarinet, and Dr. Zachary Lopes on piano. It was filmed and recorded by Jeffrey Smith at Van Meter Hall on the campus of WKU.

MTNA designated one winner and three honorable mentions for 2020. The full list of winners can be found here.

Congratulations again to Matthew Hermann on receiving this honor – we look forward to his future compositions!

Naomi J. Oliphant, DMA, NCTM has put together a wonderful resource of the last 34 years of KMTA history. Here’s how to get your copy!

If you’re looking for resources to further engage your students, check out our newly-updated Member Resources page. In addition to KMTA documents, […] 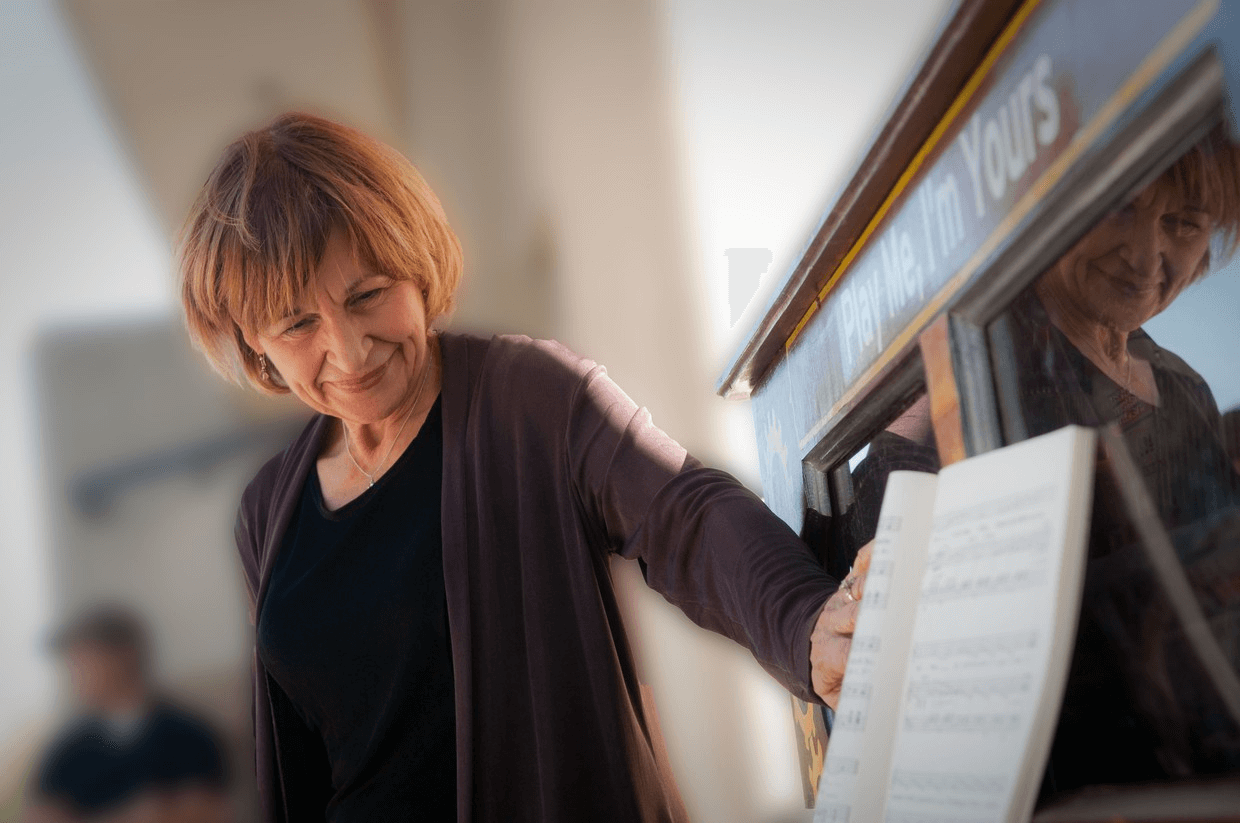 KMTA recently learned of the passing of Dr. Diana Belland last month. Diana was a wonderful musician, teacher, colleague, and friend. She […]

Edit: The call for proposals is now closed! We’ve gotten lots of great proposals. Thanks! It’s that time again! Even though it feels […]