Skip to content
Home » Announcements » Congratulations to Judith Davis, 2018 Teacher of the Year! CAMPBELLSVILLE, Ky. – Judith Chen Davis, an adjunct instructor in piano and class piano at Campbellsville University, was chosen as the 2018 Teacher of the Year at the 67th Annual Kentucky Music Teachers Association at the Galt House in Louisville Sept. 14-16.

“It is an honor well desired and another star not only for her but also in the Campbellsville University crown of accomplishments,” Dr. Wesley Roberts, professor of music, said.

“Judith has served as an adjunct instructor teaching applied and class piano for the past 25 years (more or less) and has been a lifesaver for full-time faculty in piano for many semesters,” he said.

Roberts, in addition to Davis, and her husband, Roger Davis, a former CU music faculty member; Dr. Bill Budai, associate dean and associate professor of piano, and three students, Colleen Ames of Elizabethtown and Lydia Usou and Petenei Tacu, both of India, attended the conference.

In addition to teaching adjunct at the university, Davis is an independent piano teacher. She and her husband came to Campbellsville in 1980 when he accepted a teaching position at the university, and they both quickly set up teaching studios and became engaged in community music activities.

Davis has been active over the years as a soloist, ensemble participant and church pianist, and has served in the latter capacity in several churches in central Kentucky. She gives solo recitals each year at Campbellsville University and frequently collaborates with undergraduate and graduate students in performance.

She teaches a broad range of literature and involves her students in ensemble playing experiences.

In addition to her private teaching studio, Davis has served as an adjunct instructor at Campbellsville University for over two decades, guiding undergraduate students through a four-semester class piano program covering elementary to intermediate-level issues in technique and interpretation. She has organized and coordinated several Hymn Festivals for students of Central Kentucky Music Teachers Association (CKMTA).

She holds Honor Certificates from both the Royal Conservatory of Music in Toronto, Canada and the Royal Schools of Music from London, England.
In addition, she holds the Professional Certified Teacher of Music in Piano from the Music Teachers National Association.

Her philosophy of teaching was published in the “KMTA Journal” and has been articulated in various conference sessions and discussions.

In 2011, Davis gave a presentation at the annual Kentucky Music Teachers Association Conference on a “Comparative Study between Royal Conservatory of Music in Toronto, Canada and Associated Board of the Royal Schools of Music in London, England.”

She has served as president of the Central Kentucky Music Teachers Association and is a Junior Competition Coordinator for KMTA competitions.

She and her husband have two daughters, a son-in-law, and two grandchildren.
For more information, contact the School of Music at Campbellsville University at (270) 789-5237 or music@campbellsville.edu.

Campbellsville University is a widely acclaimed Kentucky-based Christian university with more than 10,000 students offering over 90 programs of study including 20 master’s degrees, six postgraduate areas, and seven pre-professional programs. The university has off-campus centers in Kentucky cities Louisville, Harrodsburg, Somerset, Hodgenville and Liberty with instructional sites in Elizabethtown, Owensboro and Summersville, all in Kentucky, and one in Costa Mesa, Calif., and a full complement of online programs. The website for complete information is campbellsville.edu.

About KMTA
Events
For Members 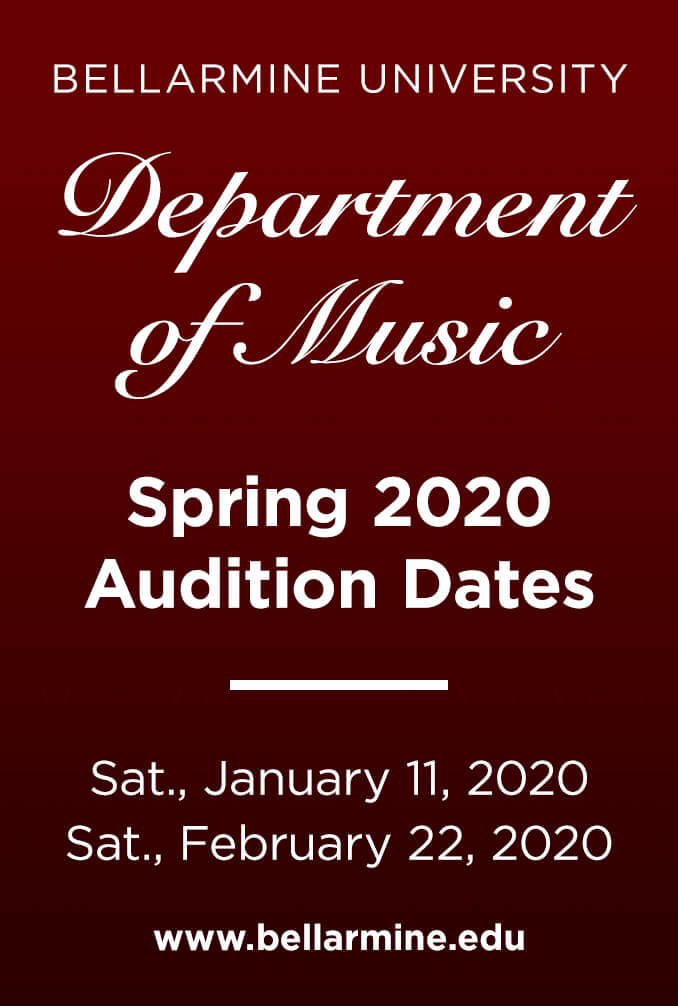 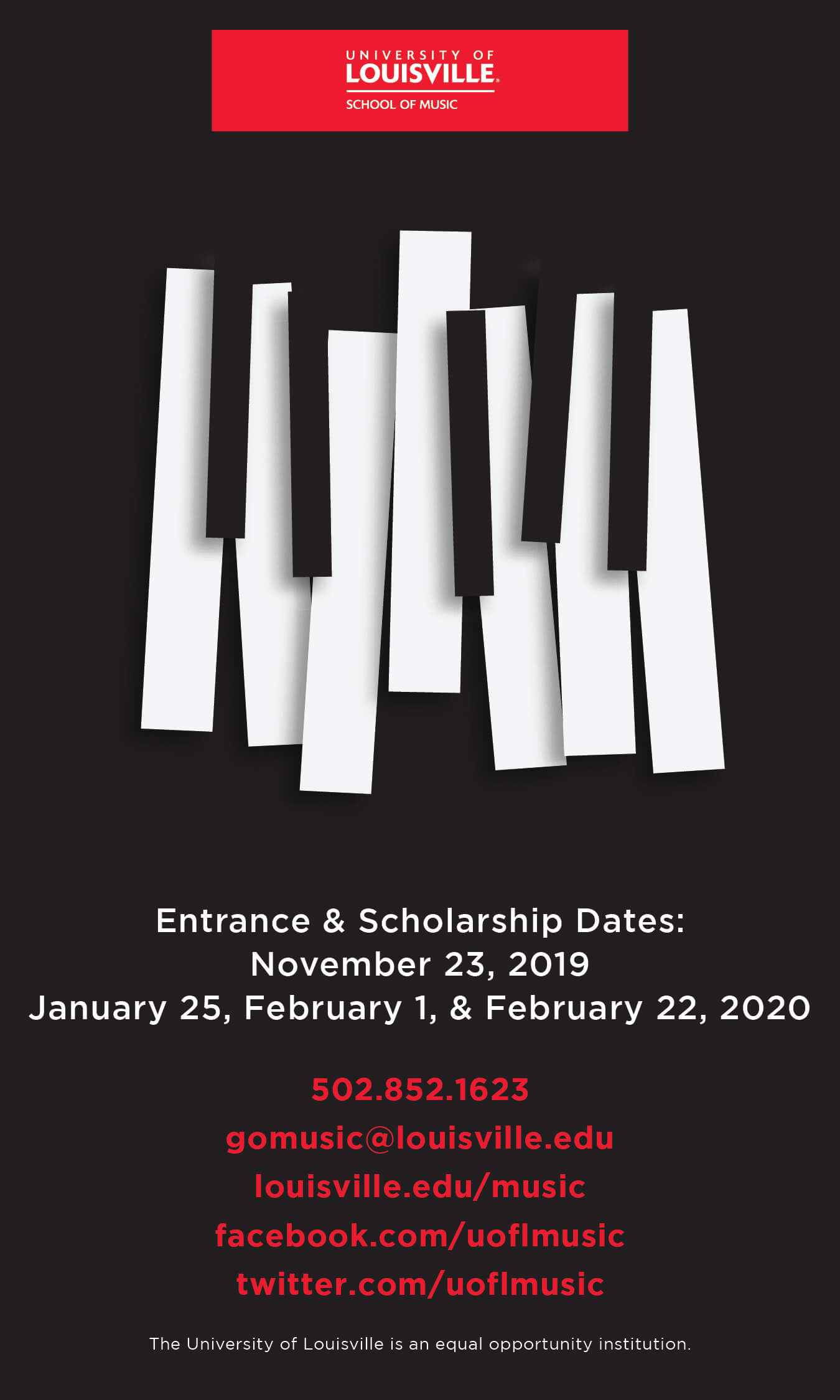